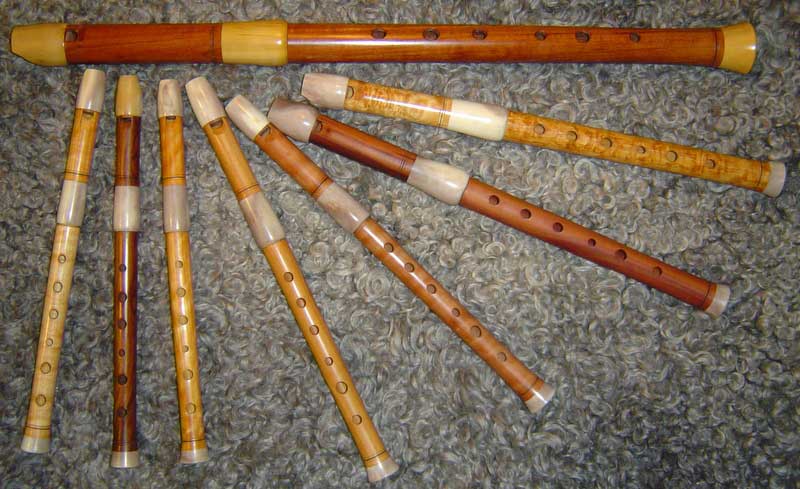 Please have a look and do not be afraid to express your own wishes. The "flute period" will not last forever.

I make whistles as a sideline to my bagpipe production, which means that I allow myself a whistle-making period roughly every other year.
I do not accept official orders for whistles, as it is always a little difficult to say when I will have time to make new ones.

On the other hand one may put in a request for eventual future whistle instruments and I promise to do my utmost.

The whistles that remain after the last period you will find here. 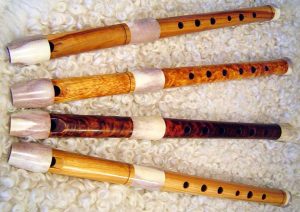 I aim at attaining a strong, clear and hopefully sharpish ”folk” sound rather similar to the Swedish ”Härjedals-whistle” or the Norwegian ”sea-whistle”.

All whistles are in two parts (=tuneable) and are available in different keys and types of wood. The mouth and the middle piece are, with some exceptions, made of reindeer horn.
It is not only the type of wood that affects the sound, but many other small things as well, which means there are never two whistles that sound exactly the same.
Every whistle has its own unique tone, for that reason I always send my whistles on approval.