"When the Northern Nyckelharpa and the South American Pan-pipes meet, they make sweet music and produce a fantastic rhythm. Alban Faust and Josué Trelles show us new roads within folk music."

The magic and playfulness off their music is based on a deep friendship and their instruments complete each other in an unbelievable way.

It is the result and the union between the Swedish and the South American, between the known and the unexplored.
The music of Alban & Josué, which emerged from an inner need, creates new sounds and touches our deepest feelings.

Alban Faust, who gained his musical experiences in central Europe, came to Sweden in 1988. In a recording studio on the west coast he met Josué Trelles,who came from Peru in 1994. Both came over here as musicians and instrument makers, although with quite different backgrounds. Some years passed, whilst working together in the instrument-workshop, before they realized, that their instruments complemented one another incredibly well.
So far had one "only" worked together in the instrument workshop…

… since that they have given a lot of concerts and their music, witch is first of all based on the sounds of their (new) Nordic native country, has found a lot of friends.

Albans and Josués music suit most occasions.
They play willingly in churches where even their CD "Polska på pan" was recorded. 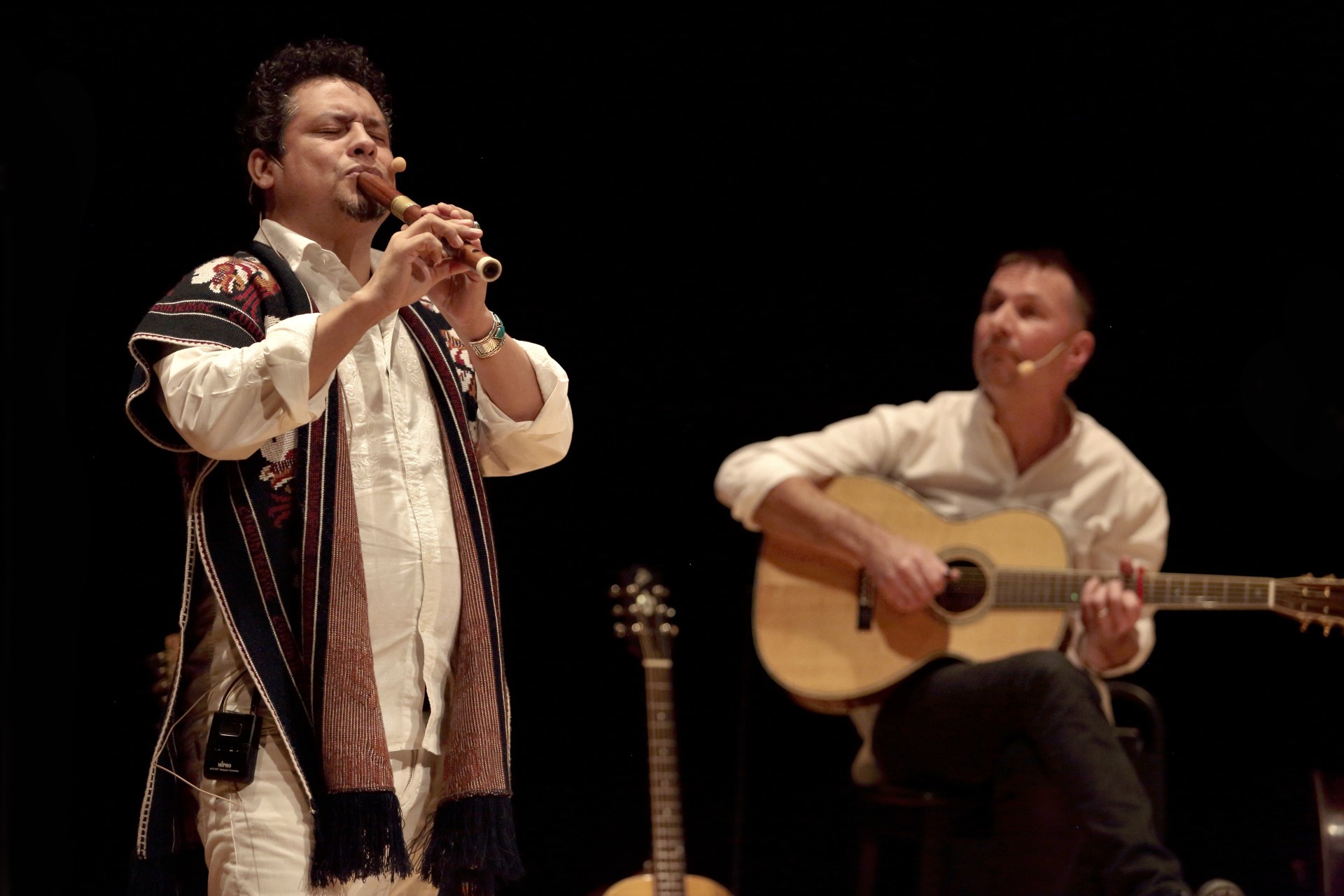 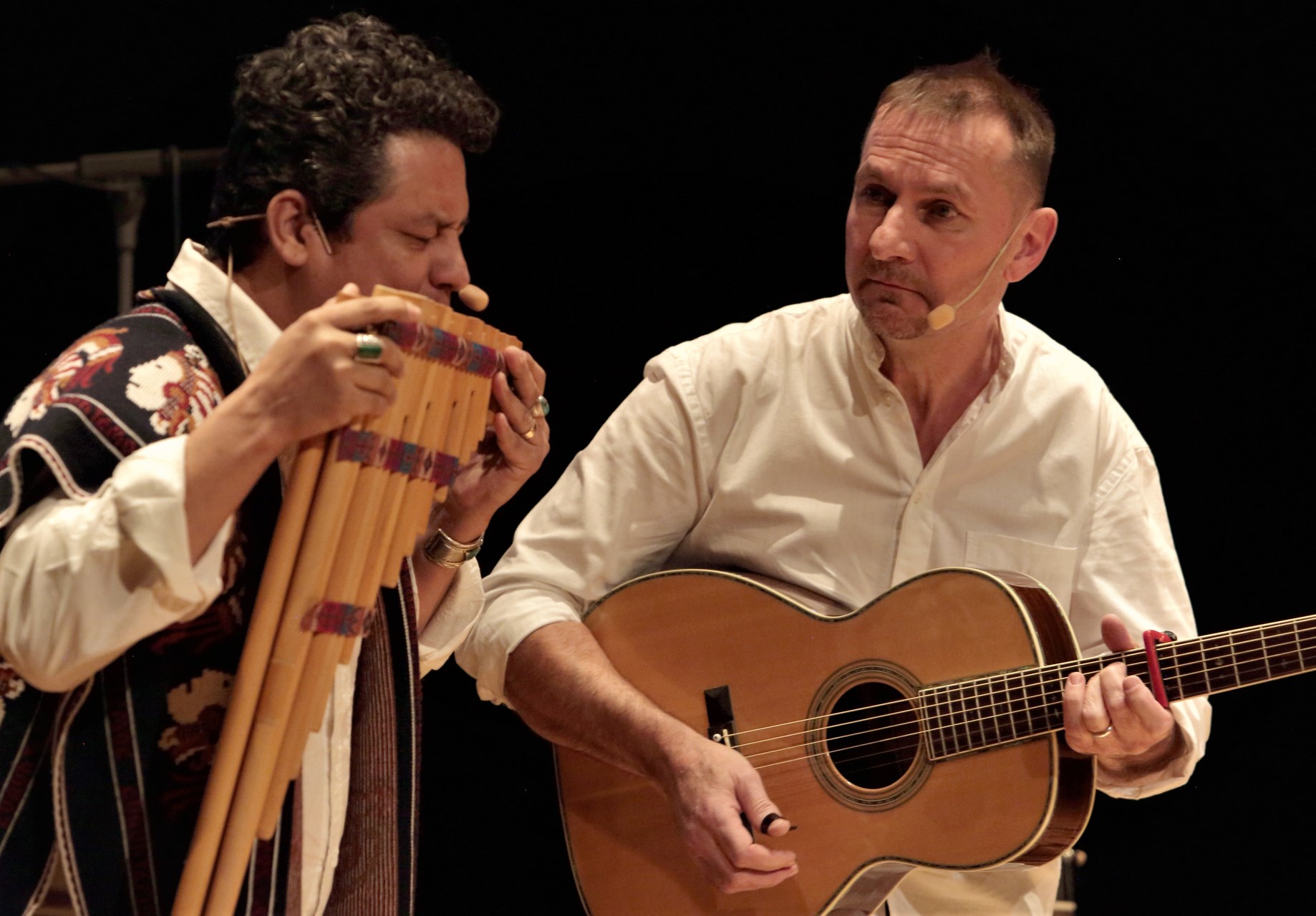 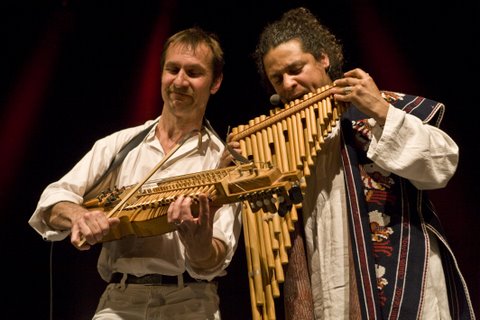